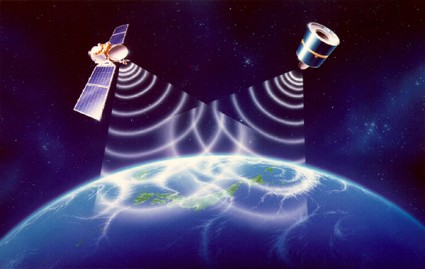 According to a US report recently claimed that hackers had managed to interfere with two military satellites, but one expert argues the amount of energy required would be too great for ordinary hackers.

The hackers took control of the Landsat-7 and Terra AM-1 satellites for a grand total of 12 minutes and two minutes respectively.

One might hope that the communications satellites suspended in orbit above the earth might be one component of the planetâ€™s technology infrastructure that is safely out of harmâ€™s way.

Whether Chinese hackers have that capability now is just one more matter of speculation to add to the opaque field of cyber warfare.
Source