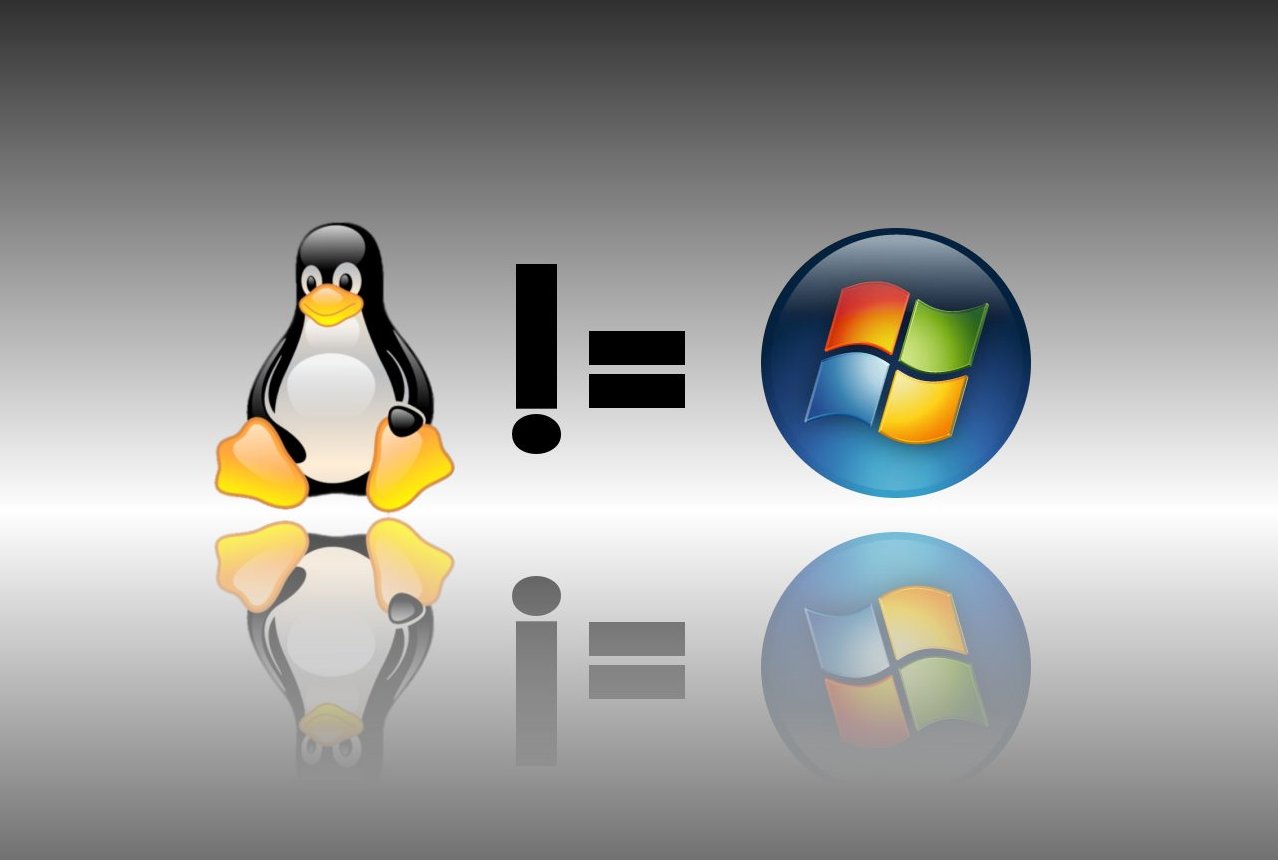 By migrating to its own Linux distribution, LiMux, the German city of Munich reduced both IT costs and user complaints, according to figures provided by Mayor Christian Ude.

"The current impact on the budget for the LiMux project amounts to a total of €11.7 million," (US$15.6 million) Ude wrote in a reply to questions asked by Marian Offman of the Christian Socialist Union on March 19. The questions were asked because the party was concerned about a failed migration from Windows to Linux in Vienna.

The city of Munich started the LiMux project in 2004 and began migrating from Windows NT to a fully open source desktop infrastructure in 2006.

The CSU does not have to be worried that the Vienna scenario is going to happen in Munich, Ude assured the city council. If the city had maintained the Windows infrastructure as it was in 2005, the associated costs would have amounted to €11.8 million (£9.8 million). However, since then the number of computers increased significantly, and Munich would have spent an additional €1.65 million (£1.4 million) on new software alone, Ude said.

Even taking into account the €2.08 million (£1.73 million) for optimisation and test management that ended up on the balance of the LiMux project, the LiMux system is cheaper than using a Windows installation, Ude noted. Upgrading the Windows systems to a level comparable to the LiMux infrastructure, including hardware needed to run the software, would have cost the city at least €15.52 million (£13 million), he said.

The mayor also noted that if a Windows infrastructure had been chosen, the systems would have had to be upgraded every three or four years. "Just the license costs for 10,000 PCs with current Windows and Office licenses would be more than €2.8 million at the current time," Ude explained, emphasising that for the LiMux project, that amount only has to be paid once. "There are no license fees for Open Source products, all new product versions are free of charge."

Ude said it was impossible to be exact about the amount of complaints the help desk gets about LiMux, noting that most problems are a combination of several causes. The software is not always the problem, since often there are problems reaching a server, or Internet connections might be malfunctioning.

However, there is a trend. "The amount of complaints with the service team has not risen with the increased number of LiMux workplaces, but even slightly decreased," Ude wrote to the city council.

As of March 23, 10,000 systems were running LiMux, according to Kirsten Böge, change manager of the Limux project. The client is based on Ubuntu, and KDE is used for the graphical user interface. All PCs will be equipped with OpenOffice.org, Firefox, mail client Thunderbird and image editing software Gimp. As of January, 15,000 workplaces were using Firefox, Thunderbird and OpenOffice.

Munich uses the Open Document Format (ODF) as a standard, and OpenOffice is extended by an in-house developed system called WollMux. The extension includes numerous features including templates, forms and letterheads.